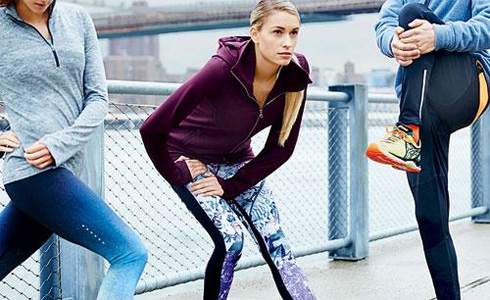 Read an article featured in Runner’s World on “Gender-Specific Injury Prevention” featuring research from our lab. Dr. Ferber states that our research clearly shows “that if a runner is injured, they should be receiving a sex-specific analysis to determine the root cause of their injury.” 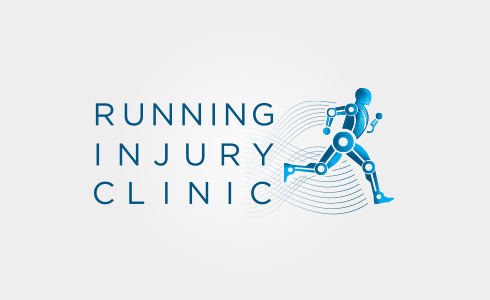 Kinesiology researcher Reed Ferber, PhD, has been announced as the recipient of a Natural Sciences and Engineering Research Council of Canada (NSERC), Discovery Accelerator Award.  According to NSERC the Accelerator Award provides additional funding, paid over three years to scientists who are “highly rated in terms of originality and innovation and whose high-risk, novel or potentially transformative concepts and lines of inquiry, are likely to have impact by contributing to groundbreaking advances in the area.”

Ferber’s groundbreaking idea is all about big data and an international approach to running biomechanics research that shares data from thousands of runners from around the world.. Ferber’s international network already includes 35 clinic and 12 research partners who use his 3D approach to gait analysis. “I think a lot of people would argue that biomechanics research hasn’t really moved forward in the last 30 years,” says Ferber. “I think what NSERC is looking for, is for us to accelerate our international collaborations. Most labs simply function in isolation and you might have two labs collaborating.  This approach is a way to really accelerate and to get more researchers involved using a common data set, which is a very novel idea I think.”

With research beginning in 2010, Dr. Ferber and his team have patented a revolutionary way to scientifically determine the correct shoe for you: The LAST device (Length Arch Shape Technology).